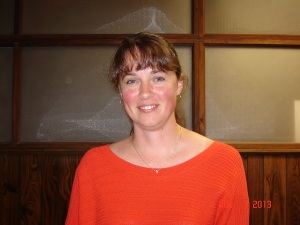 Facts and Folklore from the Town Historian’s desk.

Plattekill became a Town on March 21st, 1800, by an act of the New York State Legislature. Plattekill was the ninth town to be formed in Ulster County. It was named for the Plattekill stream located in the southern portion of the town.

Take this quiz and test your knowledge of the Town’s history.